How was your Thanksgiving, friend? Mine was great. We hosted this year for my sister-in-law and her family. A big enough group to warrent a real turkey, but not enough to worry about family drama.

I think our menu was perfect and I think I’d repeat it for Christmas or Thanksgivings in the future. In case you are hosting this Christmas, I thought I’d share recipes and ideas where I could. 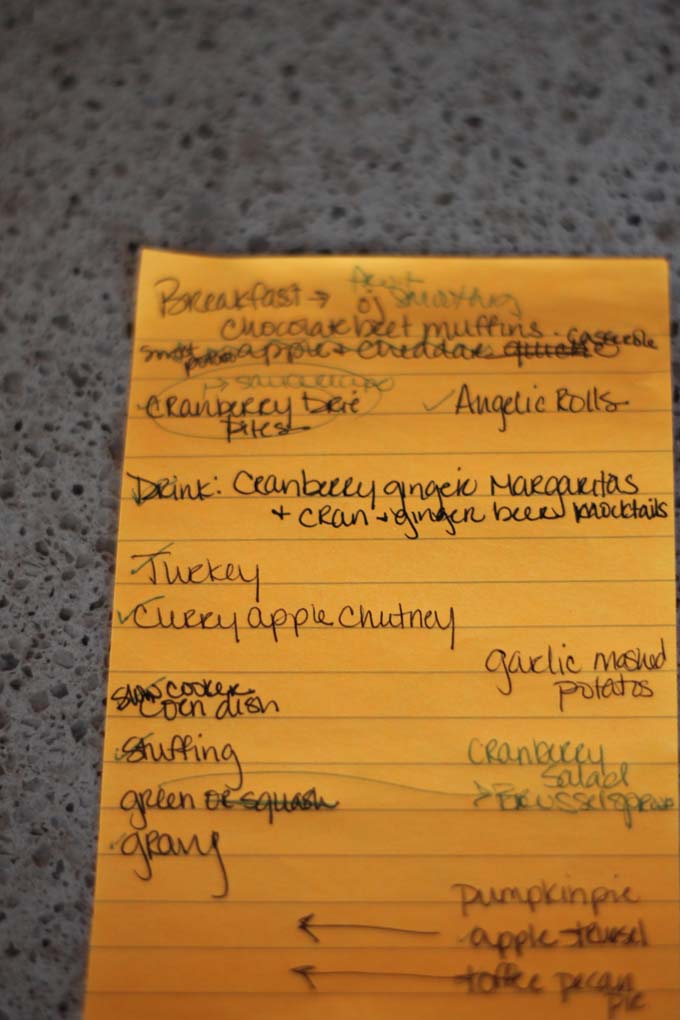 But first a bunch of fun pictures from our party. I broke out the fancy china even though we had so many kiddos. It’s made to be used, not live under wraps. I’m glad we did. So much more festive than paper plates! (Someday I will own enough everyday plates to consider that option for a group of more than four…) 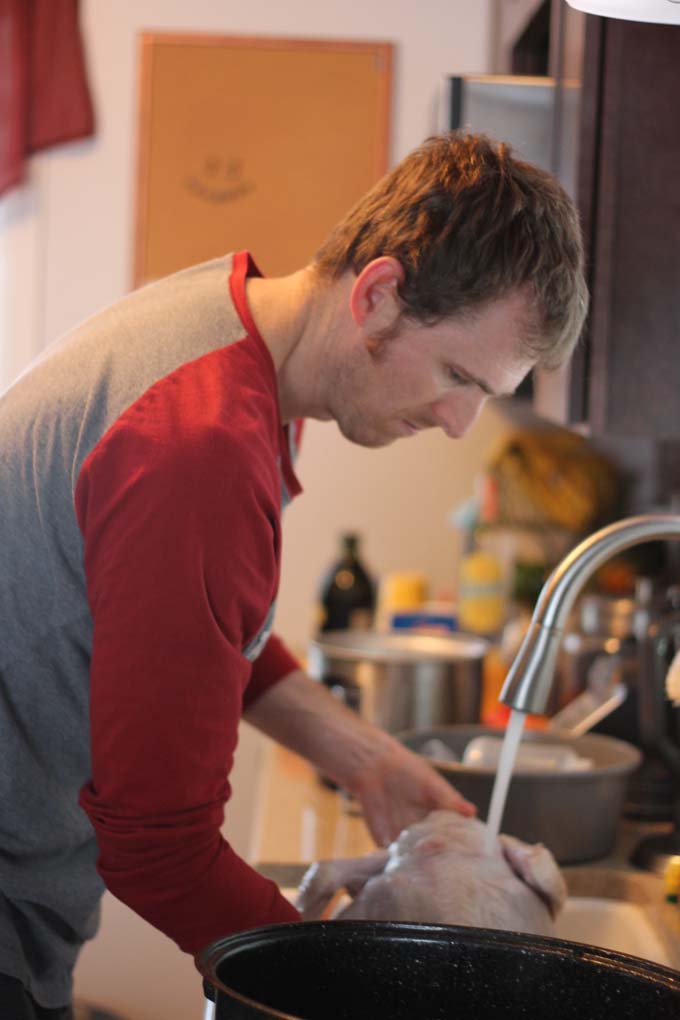 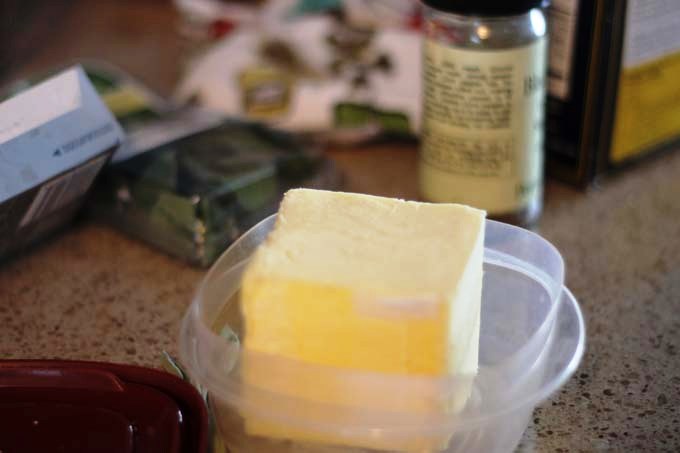 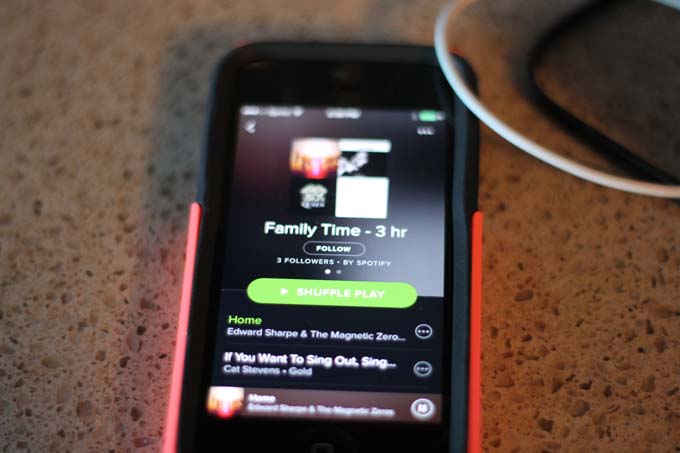 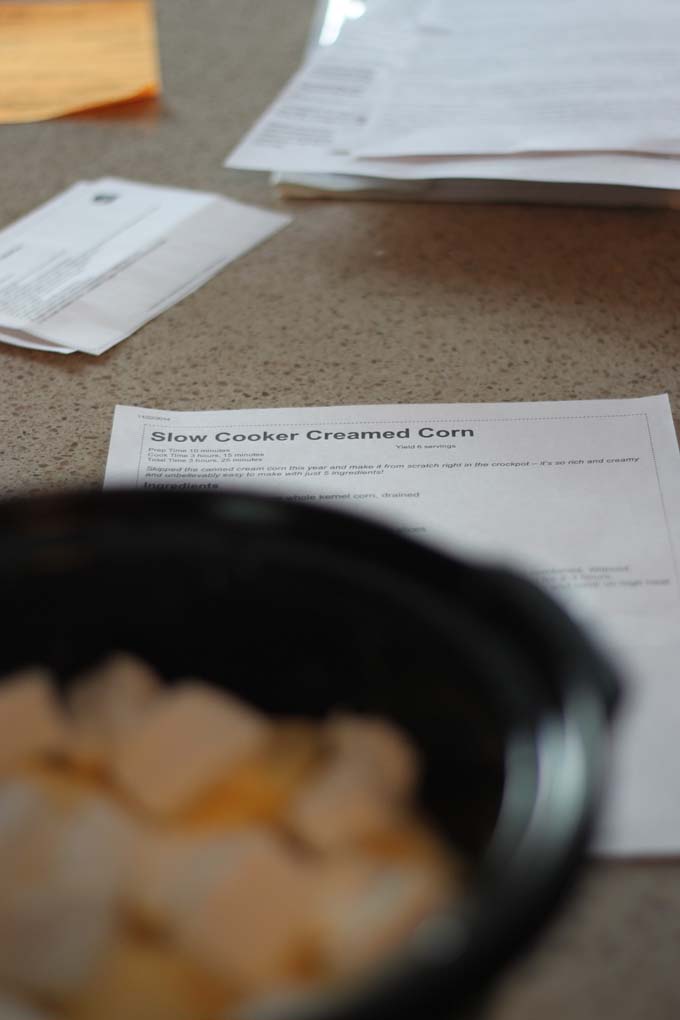 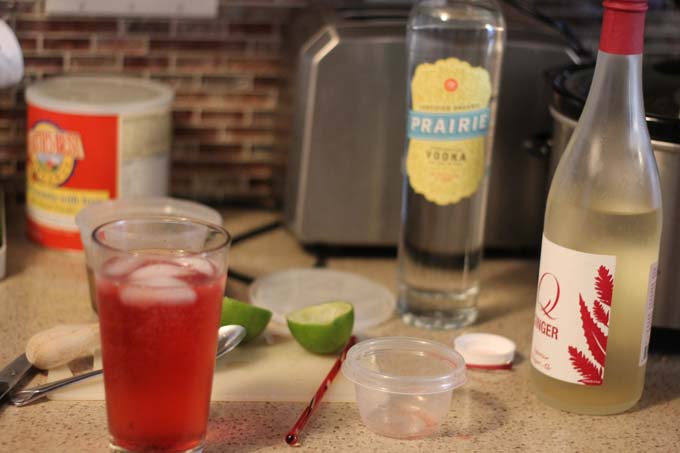 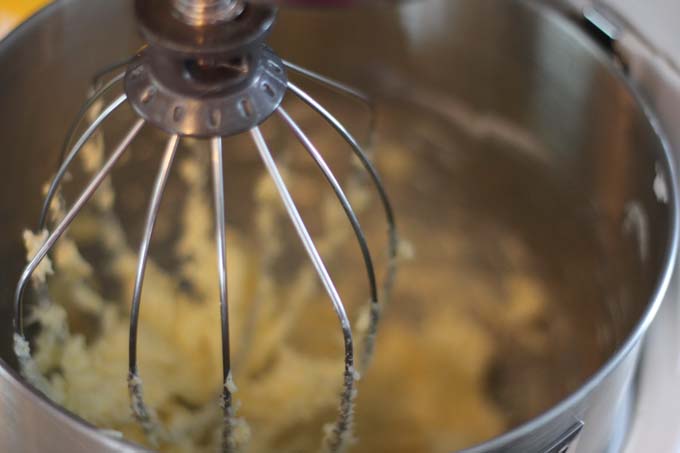 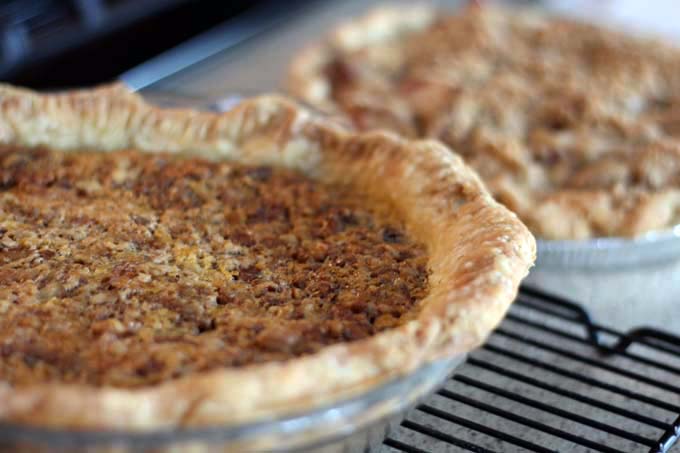 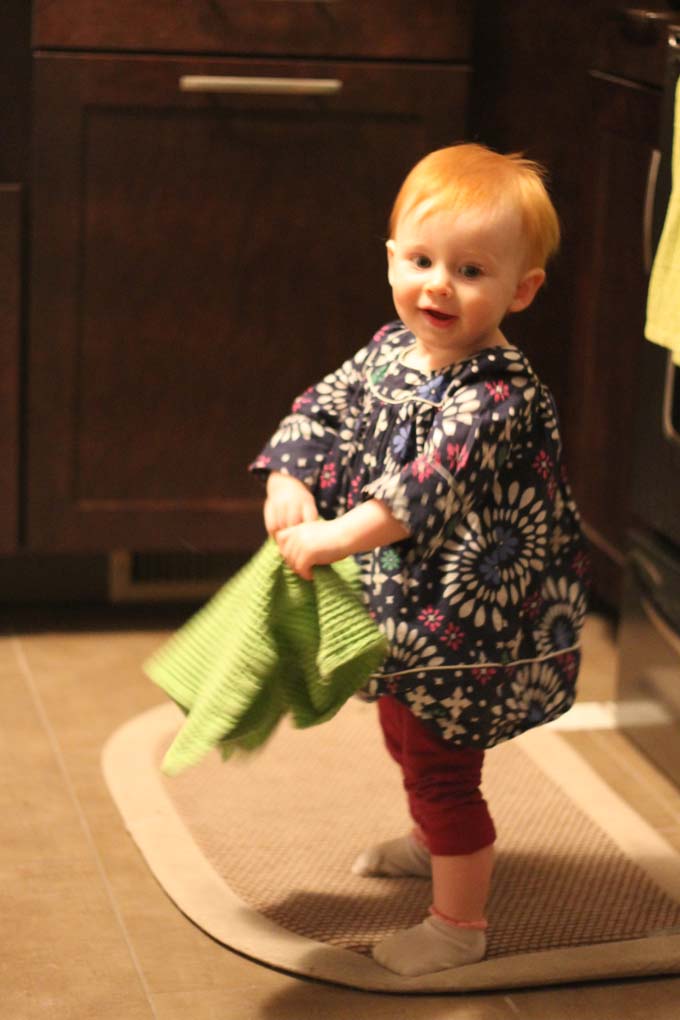 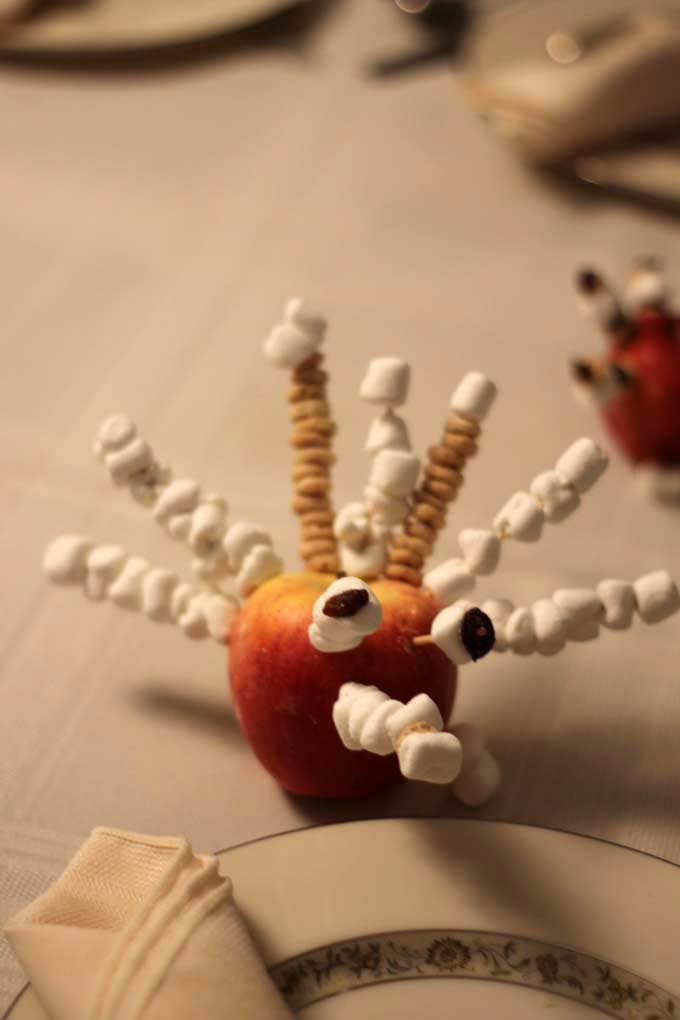 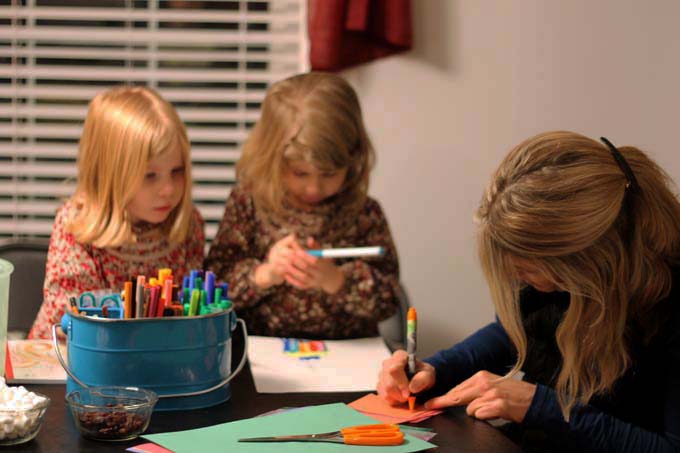 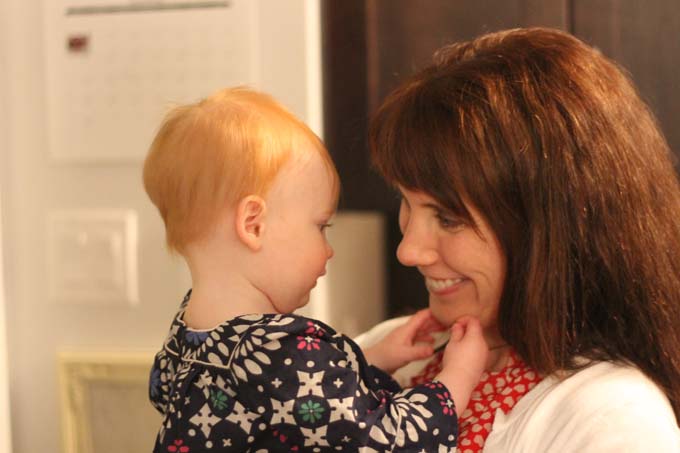 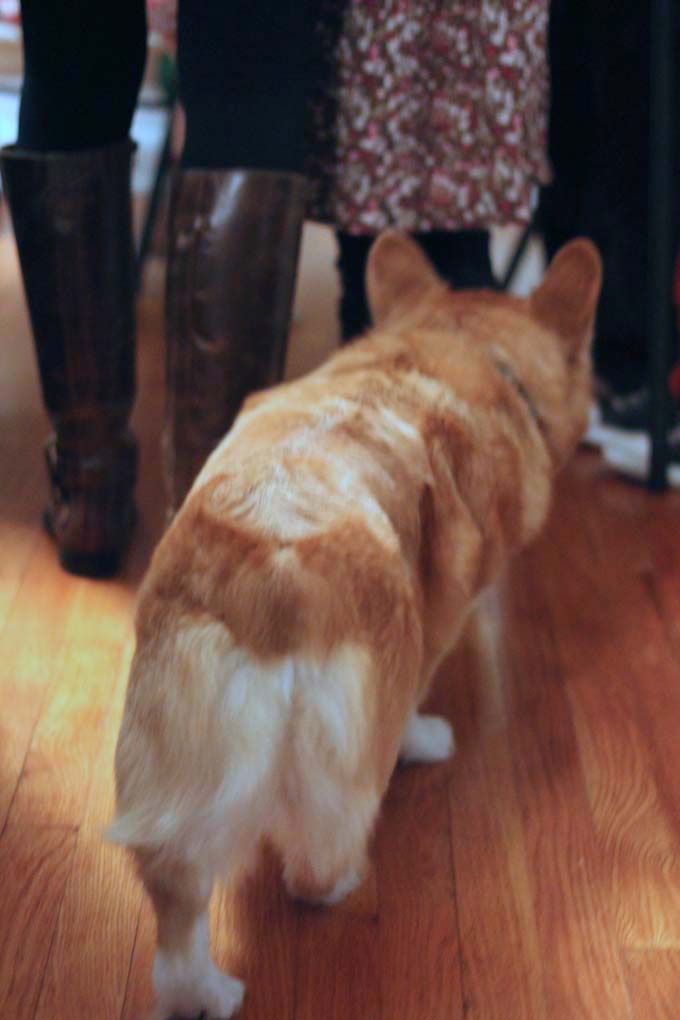 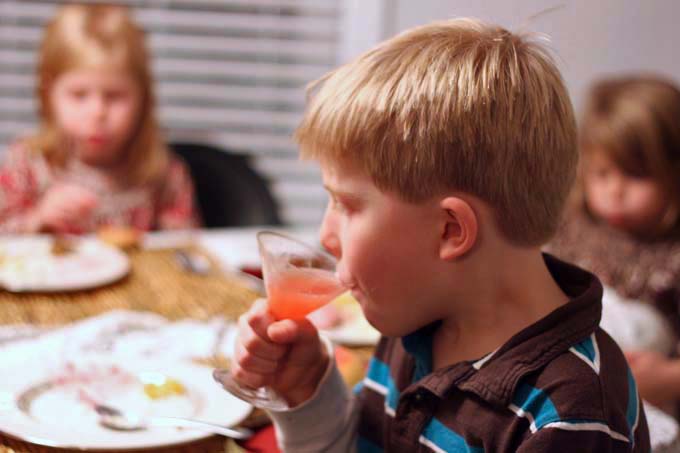 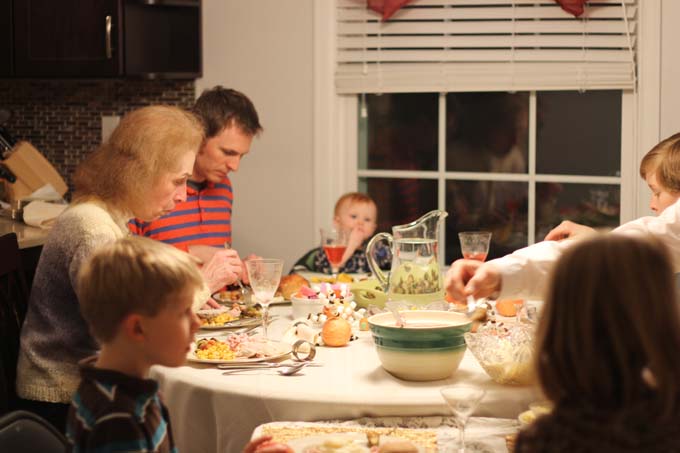 I’ve got a lot to be thankful for this year!!

Spray a mini-muffin tin with cooking spray and push a wonton wrapper (or 1/4 of an egg roll wrapper) into each muffin tin. Bake empty at 350 for 4-5 minutes (until golden brown). Put a small cube of brie and a spoonful of cranberry sauce (homemade or canned) in each shell. Bake until melty, only another 3 minutes or so.

I think I’m going to give this its own post in a few weeks, so wait for the specific details. In the meantime, just know that cranberry pairs well with vodka (duh), ginger, and limes.

I made a punch of cranberry and orange juices and ginger ale for the under 21 set. They used fancy glasses and we pulled the kids table up to the main one. No second-class citizens here!

Randy was set on having a brined turkey and for good reason. As always, Alton Brown does not disappoint. When it gets to the part when you roast the turkey at 500, unplug your fire alarms and trust he knows what he’s talking about. It’s so worth it!

These are a Renee Secret Recipe, but I bet you have your own already anyway. They might be half as good as hers.

It’s not often you make a dish for a big holiday that takes less than three minutes to assemble. This is that dish. If I make it again, I’d use thawed frozen corn, but that’s only because the canned stuff reminds me too much of school lunches, no matter how much its dressed up.

Hey, if you know a gal who works at a bakery, you gotta make good use of that relationship, no? I think I perfected the Braise butter recipe and have been putting it on everything since last Thursday. I wonder how it would taste in my morning smoothie…

The table needed a little green, so Renee whipped these up. Just olive oil, salt and pepper on these little beauts. Roasted at 350 for 20 minutes or so and voila!

Several Thanksgivings back, I started using this stuffing recipe from Rachel Ray. I could never get the muffin part to really hold up, but I like her stuffing base. This year I threw in extra apples and a few carrots. I used Angelic hamburger buns (of course) which I toasted in the oven before assembly. It was still good for dinner last night, four nights later.

This is another J family secret, but you need something cranberry on the table. Canned sauce or fancy salad, its all perfect to cut all the rich food on the plate.

We had ten people (five of which are under 11) and four pies. I like that math. Again, nothing super fancy with the pumpkin or apple pie. The toffee pecan pie has been my Thanksgiving go-to since the early 2000s. I think this might be its last year in my rotation, but only because I’m ready for something new. That recipe is in the Junior League of Houston’s Cookbook

What’s your favorite part of a holiday meal?