There are so many interesting things floating around the internet that one could spend hours wasting time. Oh wait, many ones to spend many hours wasting time already. Well, I’ve culled down the list to make your wasted time more productive. Enjoy!

1. This Man Planned A Wedding Without His Bride 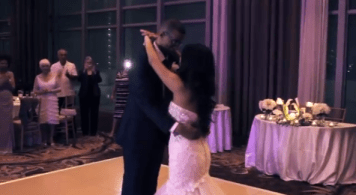 This guy can’t be real. He found his girlfriend’s Dream Wedding pinterest board and instead of thinking she was wack-a-mole for having it all already planned out, he used it as the basis to plan her wedding for her. Turns out she had a dream to get engaged and married on the same day, which he was able to do for her. He did all this without seeing the dress because he knew she’d want that to be surprise. SWOON! This video is long, but it’s really touching. Kind of like the interviews during When Harry Met Sally.

I hope these happy kids don’t have any daughters. There’s no way anyone will ever live up to dad’s story! 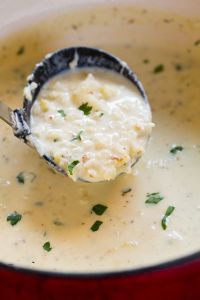 As we transition from summer vegetables to fall, I find it easiest to use up a bunch in soups. I’ve had a cauliflower in the fridge for over a week and was worried I wouldn’t use it before it got too old. This soup from the Cooking Classy blog was the perfect way to use it up!

I don’t know if it was because my cauliflower was so old, but it could have used more than the recommended 20 minutes in the oven. 30 probably would have been perfect.

Also, I didn’t have heavy cream, so I used my Ariel white wine instead (and skipped the sugar.) It gave the soup a tangy flavor.

Instead of plain grilled cheese sandwiches to accompany the soup, I used leftover Camembert cheese (and more white cheddar called for in the recipe) and pears from our yard. Warm, hearty, and slightly grown-up. Yum. 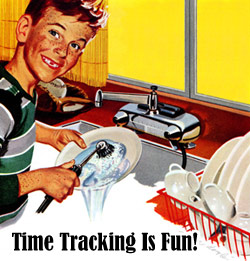 Y’all know I worry that I seem scattered in my professional endeavors. Maybe I am, but Forbes magazine tells me that’s OK. Or at least it’s a thing! This week I was introduced to the term “Portfolio Career” through an area of the magazine’s blog dedicated to the topic.

It’s a certain kind of personality that can handle this kind of day-to-day living. And even then, we all could use reminders at how to do it better. If you have 14 day jobs like me, may I suggest adding Victoria’s page to your reading list. 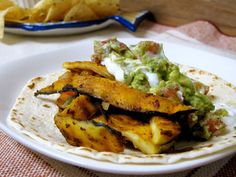 I would bet a dollar that as you read this last heading, you either A. cocked your head to the side like a dog or B. made a I-just-ate-a-lemon sour face. Trust me. This sounds not great, but turned out amazing! I used the Taco Nacho seasoning from The Spice House instead of making my own concoction and then sautéed all the veggies in the same pan to help with clean-up. Also, I added cheese to the list of toppings to add protein (or, er…cuz we’re in Wisconsin and we add cheese to everything!)

I don’t know about you, but I don’t think I could handle another take on eggplant parmigiana this late in the eggplant season. Enough with the Italian seasoning! I haven’t tried any Asian styles of preparation, but I think that will be next. In the mean time, I wholeheartedly suggest this Mexican one from The Scattered Cook.

Have a great weekend, friends!